Profiles of our consultants and associates 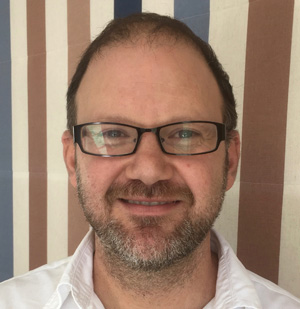 Stefan works with diverse cultures in several countries across Europe, North and South America, as well as China and Singapore.

Stefan is on the coaching panels of Investec Bank, Bowman Gilfillan, and Mindcor Consulting

Facilitator for the GIBS Leadership Development programme, in conjunction with INSEAD. 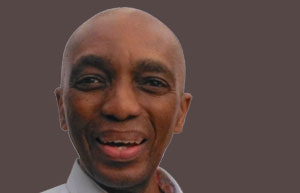 Merafe spent 11 years as an admitted attorney specializing in Commercial and Property Law. He has spent 6 years as a consultant advising on Empowerment matters, and 3 years as a lobbyist on Government Relations. Merafe is a highly skilled facilitator having run many groups relating to team dynamics and to diversity issues. Merafe has worked with the Core Consultancy team since 2008, working on Diversity & Inclusion projects at Anglo Platinum, Investec Bank and Barclays Africa. 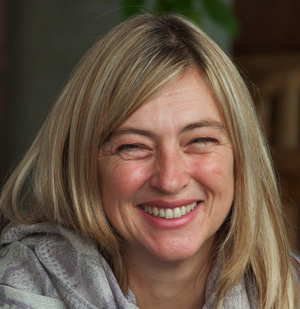 Dr Chené Swart works across the world with individuals, businesses, and civil society organisations as a trainer, coach and consultant. She translated narrative ideas for the organisational context and applies the re-authoring approach in co-constructing alternative narratives that guide personal, communal and organisational agency, new ways of thinking and doing, and transformed lives.

Chené has been working as a Core Consultancy facilitator in the field of diversity and inclusion since 2009 with clients such as Anglo American Platinum, Investec and Barclays Africa.

She is the author of the book, Re-authoring the World and a contributing author on Coaching from a Dialogic OD paradigm in the ground breaking organisational handbook called Dialogic Organization Development and Change: Theory and Practice. Chené also wrote a chapter on Re-authoring leadership with and within organizations for the book, Leadership – Perspectives from the frontline. An adapted version of her chapter in this book was published in the OD PRACTITIONER Vol. 48 No. 2 2016. 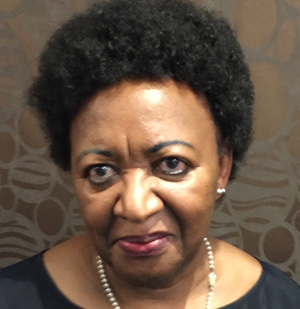 Lungie has a wealth of experience working with Diversity& Inclusion in both the private and public sectors.

In addition to these clients, Lungie has worked with the Core Consultancy team since 2008, working on Diversity & Inclusion projects at Anglo Platinum, Investec Bank and Barclays Africa. 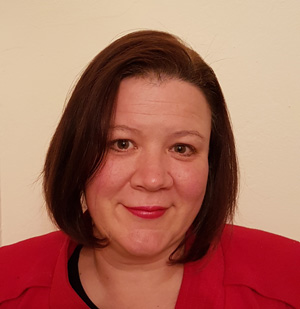 Natalie Jacklin-Chetty is an experienced consultant, coach, and trainer who has worked in the fields of organisational change, leadership development, team and personal change as well as education and training in various capacities over the last 18 years. Natalie has worked in the public service, with big corporates, with small businesses as well as NGOs.

She is particularly passionate about facilitating difficult conversations around race, gender, sexual orientation and other diversity markers in South African organisations. Natalie currently works as an independent consultant and coach but has part owned and managed a small consulting firm and has managed a number of project teams. 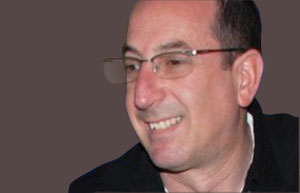 Core Consultancy has partnered with Five Star Communications to leverage off their skills in managing projects, organizing events, and bringing an element of theatre to the workshops we run.

Their service offering includes: Video Content – We produce slick and entertaining corporate, sales or staff training videos, viral campaigns and simple webcasts. Multimedia – Five Star Media will help conceptualize, plan and implement an integrated multimedia campaign to enhance the communication of your message. Strategy & Consulting Services – Five Star are able to formulate fresh and engaging strategies to allow our clients to ensure their message is received by their target audience.


do my essay service